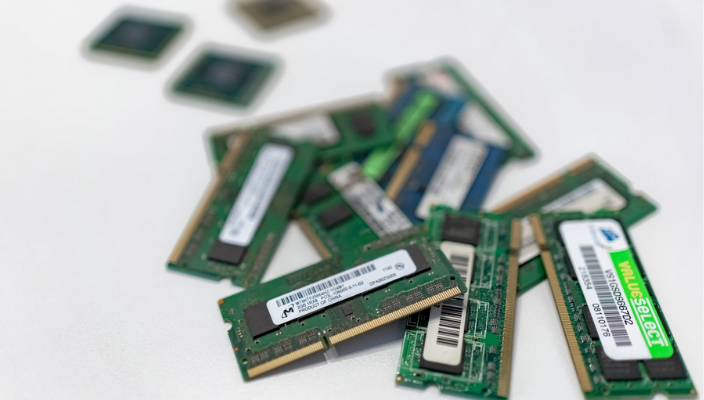 Peripheral Component Interconnect is a common connection interface for connecting computer peripherals to the motherboard. PCI was popular between 1995 and 2005 and was often used to connect sound cards, network cards, and video cards.

Modern computers mainly use other interface technologies such as USB or PCI Express (PCIe). Some desktop computers may have PCI slots on the motherboard to maintain backward compatibility. However, devices that were connected as PCI expansion cards are now integrated into motherboards or connected through other connectors such as PCIe.

Other Names for PCI

How Does PCI Work?

A PCI bus allows you to modify various peripherals connected to the computer system. Usually there are three or four PCI slots on a motherboard. PCI allows you to disconnect the part you want to exchange and insert the new one into the PCI slot. If you have an open slot, you can add another peripheral, such as a second hard drive.

Computers can have more than one type of bus to handle different types of traffic. The PCI bus used to come in 32-bit and 64-bit versions. PCI operates at 33 MHz or 66 MHz.

PCI cards come in different shapes and sizes, known as form factors. Full-size PCI cards are 312 millimeters long. Short cards range from 119 to 167 millimeters and fit into smaller slots. There are other variations like Compact PCI, Mini PCI, Low-Profile PCI, and others

PCI cards use 47 pins to connect and PCI supports devices that use 5 volts or 3.3 volts.

PCI became popular when Windows 95 introduced its Plug and Play (PnP) functionality in 1995. Intel had incorporated the PnP standard into PCI, giving it an advantage over ISA. PCI does not require jumpers or DIP switches, as ISA did.

PCIe has been improved over PCI and has higher maximum system bus performance, fewer I / O pins, and is physically smaller. It is developed by Intel and the Arapaho Work Group. It became the primary motherboard-level interconnect for PCs in 2012, replacing the accelerated graphics port as the standard interface for graphics cards in new systems.

PCI-X is a technology similar to PCI. PCI-X, which stands for Extended Peripheral Component Interconnect, improves bandwidth on the 32-bit PCI bus for servers and workstations.

What is the Difference Between Doll and Action Figures
Hotel Management Software: The Ultimate Guide
What are UPC Codes?
Make your Links Anonymous using Anonymize Links
How to Edit PDF on a Smartphone?